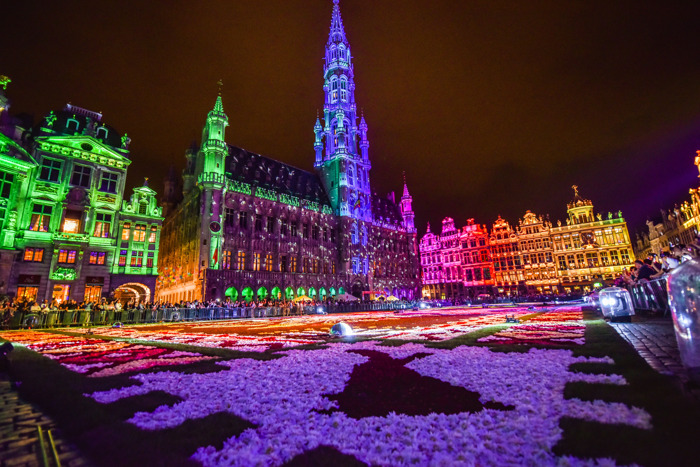 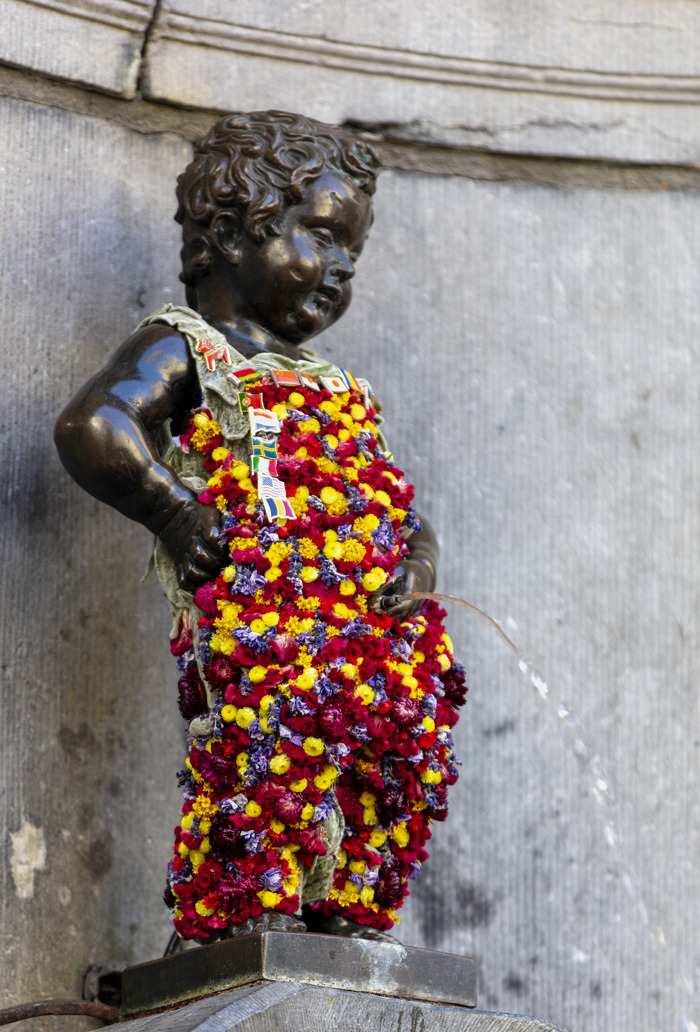 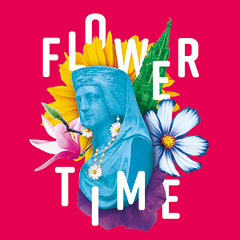 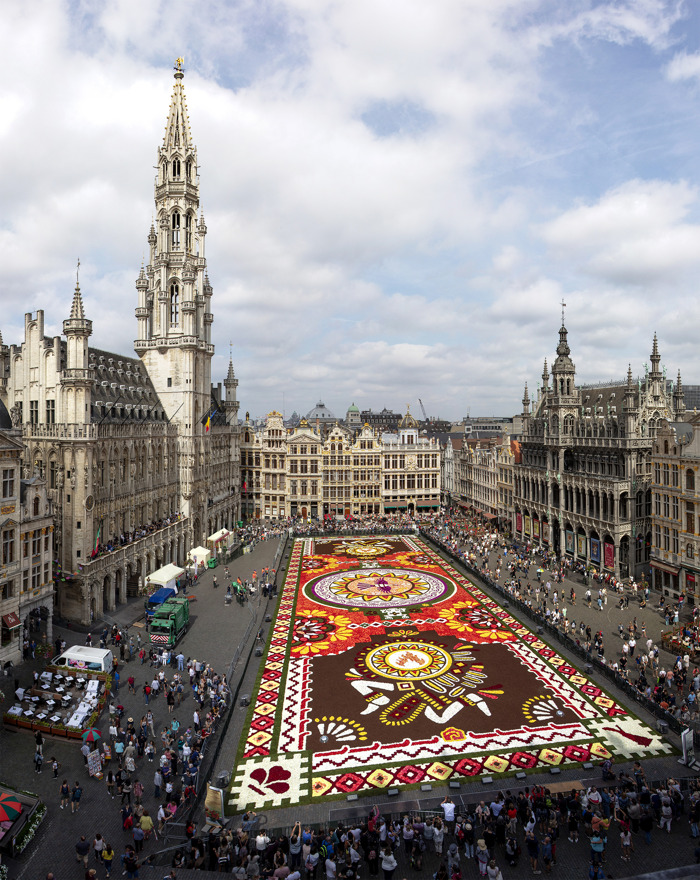 The Brussels Grand Place rolls out its 21st Flower Carpet 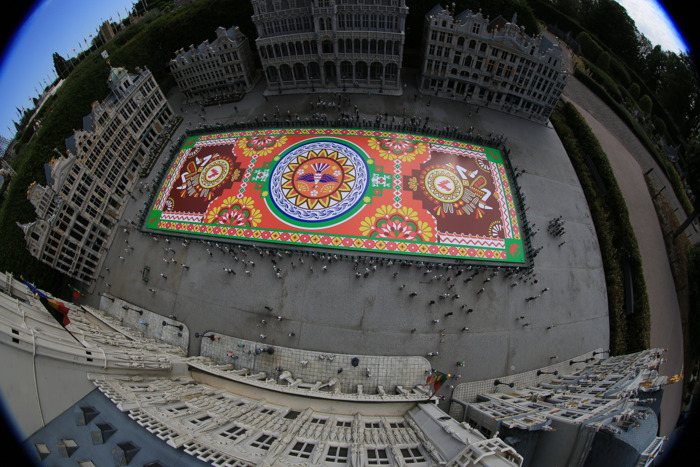 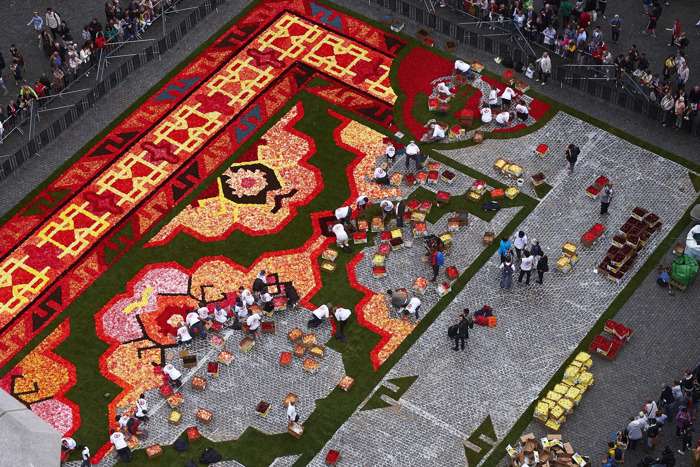 Save the date: Brussels unrolls its Flower Carpet from 16 to 19 August 2018 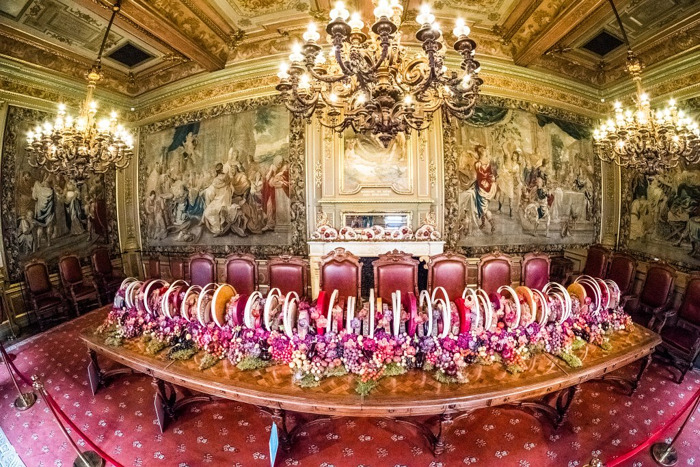 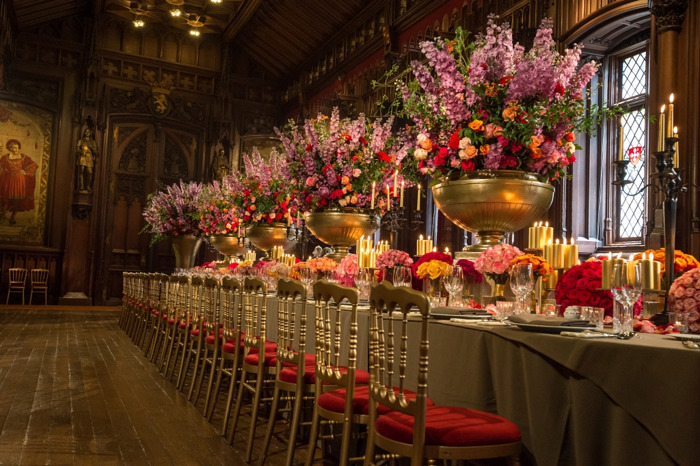 Flowertime 2017: summery flower magic in the heart of Brussels